Involving community in the design for the “world’s coolest substation”

Involving community in the design for the “world’s coolest substation” 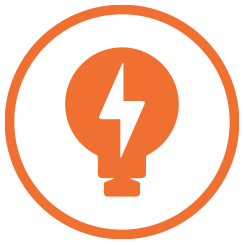 “On behalf of the Denny Substation Taskforce, we would like to compliment the team for the attention they gave (and continue to give) to the neighborhood. ”

Seattle City Light (SCL) is the tenth-largest publicly owned utility in the nation, serving 780,000 residential and commercial customers in the city of Seattle and eight adjacent jurisdictions. Responding to rapid growth and increased demand, City Light decided to build its first substation in over 30 years. This substation is critical to achieving Seattle City Light’s strategic plan, meeting City of Seattle economic development goals, and ensuring reliable power through the twenty-first century. S&A was hired by City Light and its design team to plan and implement a comprehensive communications and public outreach effort from preliminary through final design, which was substantially complete in early 2017. 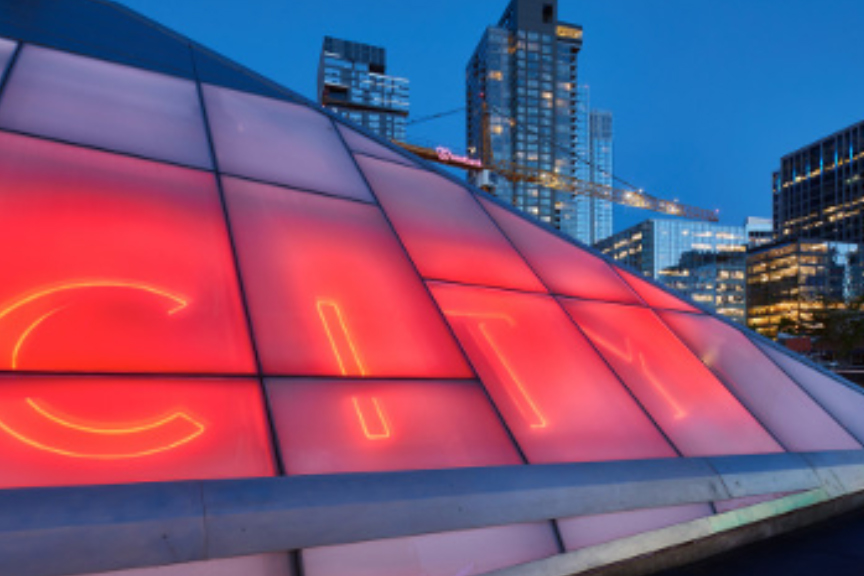 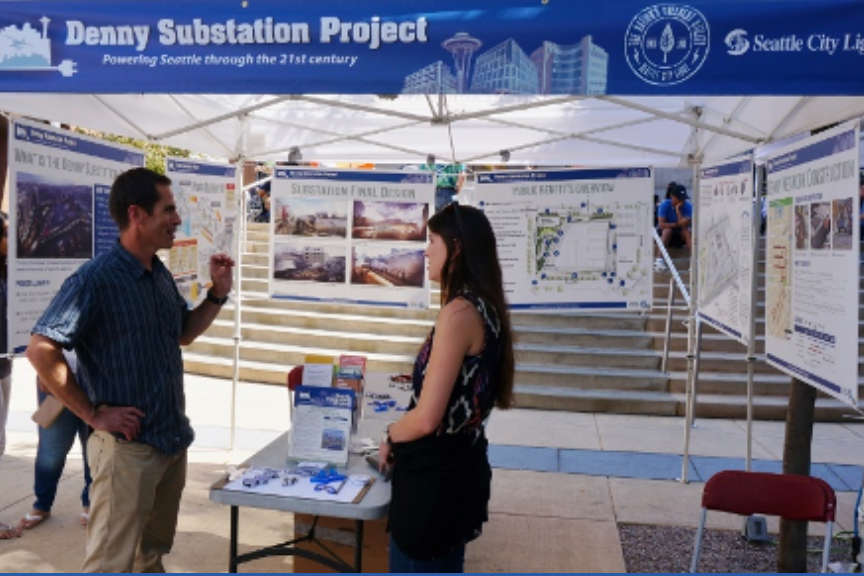 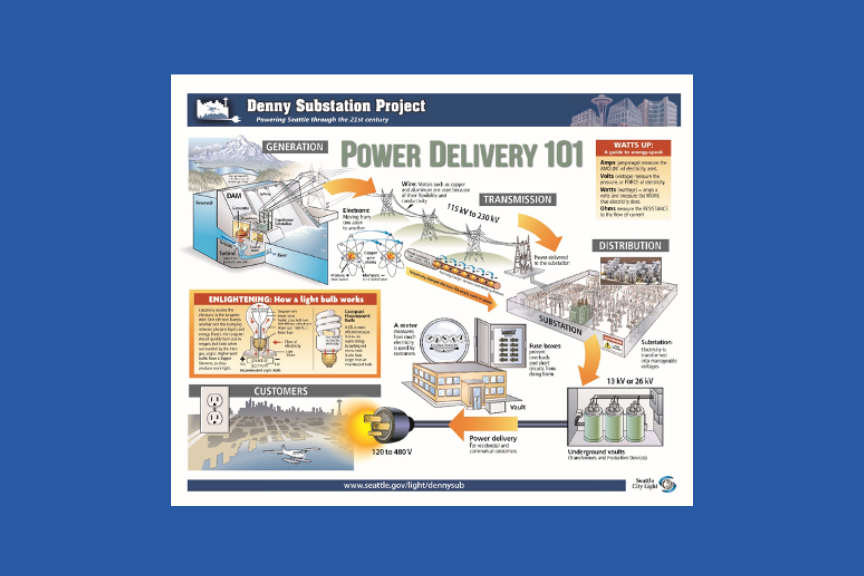 The S&A Denny Substation public involvement team conducted a robust and inclusive outreach effort focused on understanding community priorities and needs. A collaborative community-centered design process resulted in the seamless integration of the substation into the surrounding neighborhood. By the numbers, the project included: